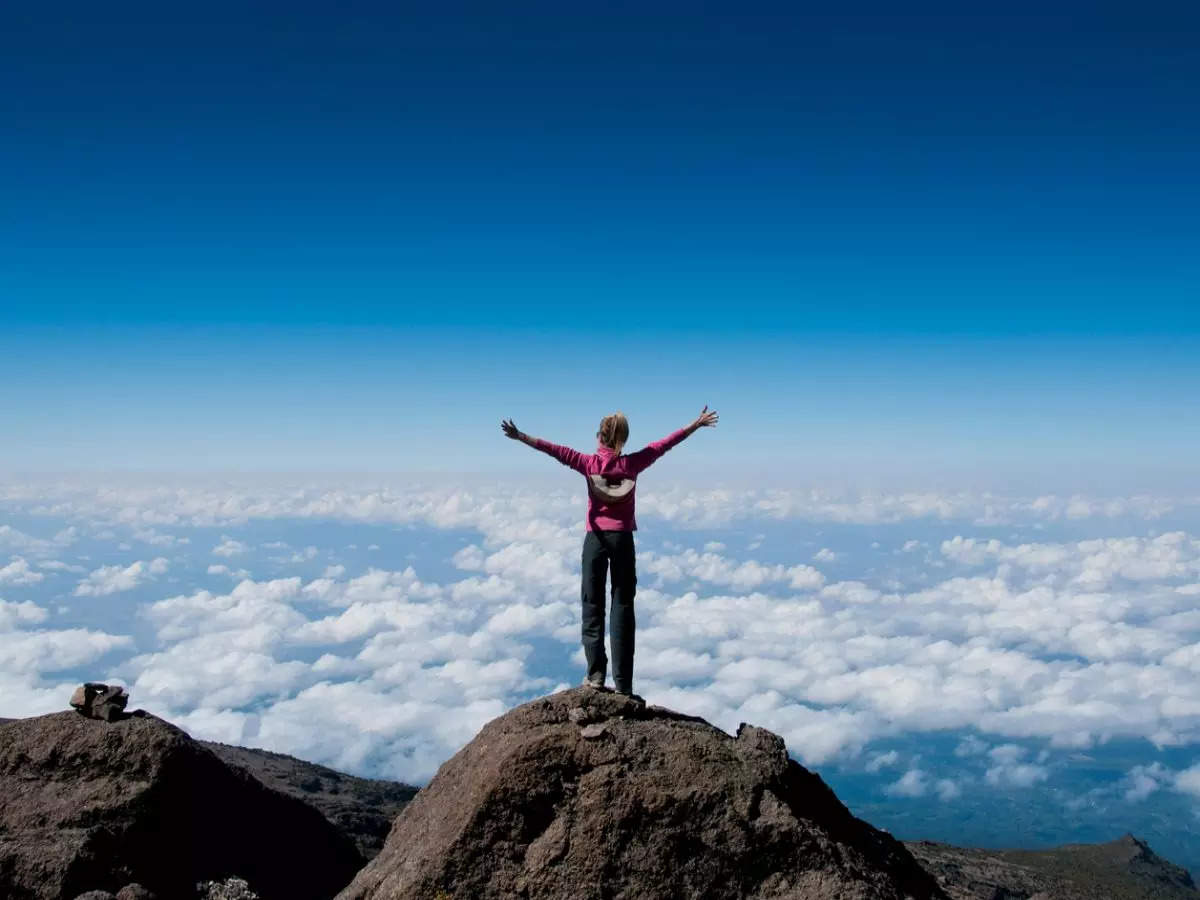 Good news for photographers and social media lovers! State-owned Tanzania Telecommunications Corporation has installed Internet on the slopes of Mount Kilimanjaro in Tanzania, Africa, for social media enthusiasts. The work of broadband installation was completed on August 16.

Mount Kilimanjaro, set at an altitude of 5,895 m (19,341 ft), is the highest mountain in Africa and the installation comes as a feat! It is also the world’s highest single free-standing mountain above sea level. This dormant volcano in Tanzania has three volcanic cones, namely Kibo, Mawenzi, and Shira.

Installation of the internet in the world-renowned mountain has been called a historic moment by the Information Minister Nape Nnauye. He said, “Previously, it was a bit dangerous for visitors and porters who had to operate without internet.” 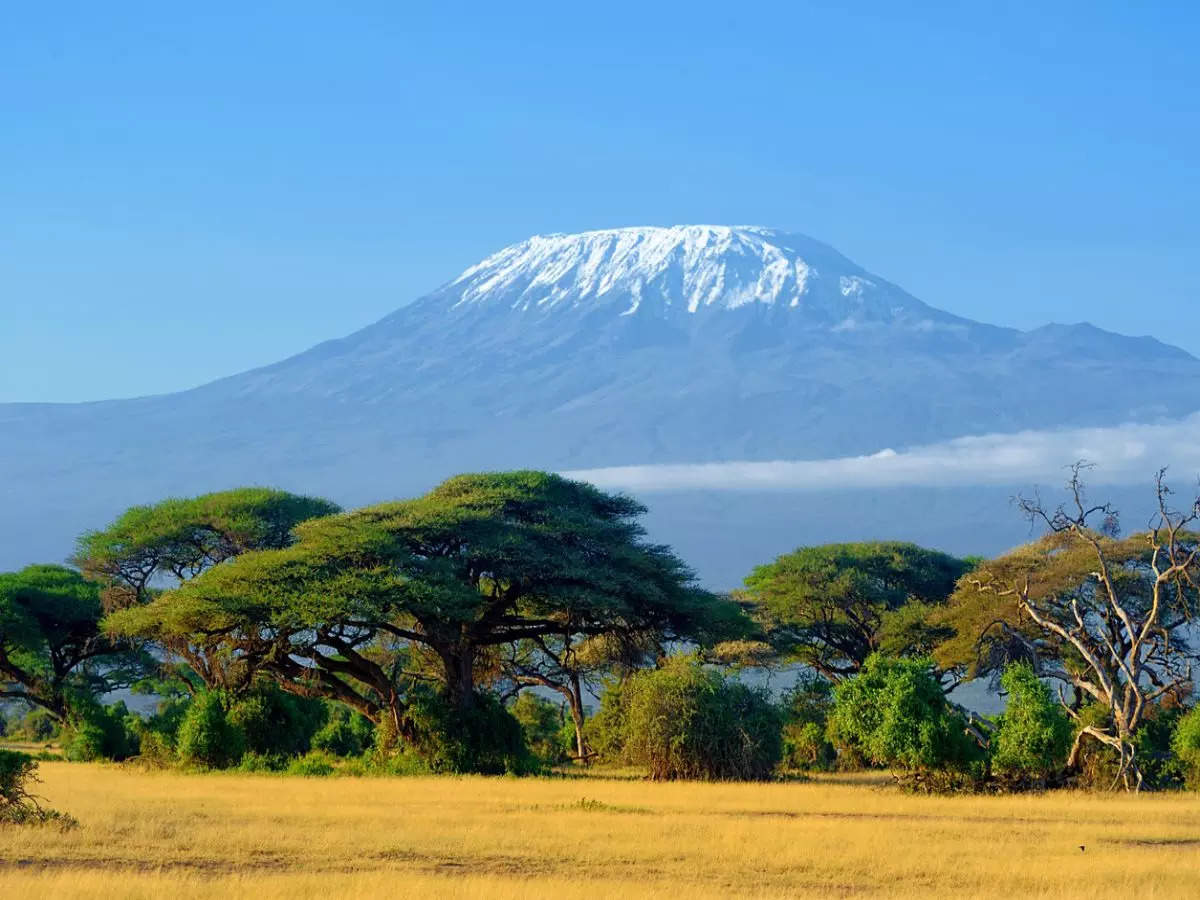 During the launch of the service, the Minister also said that all “visitors will get connected… (up to) this point of the mountain.” He further said that the summit of the 5895 m (19,300 ft) would have internet connectivity by the end of the year.

Mount Kilimanjaro is one of the prime attractions in Tanzania and a major source of revenue in the country. Last year, the government of Tanzania shared plans of building a cable car on the southern side of Kilimanjaro. But the decision was highly criticized by climbers, expedition firms and a number of environmentalists. 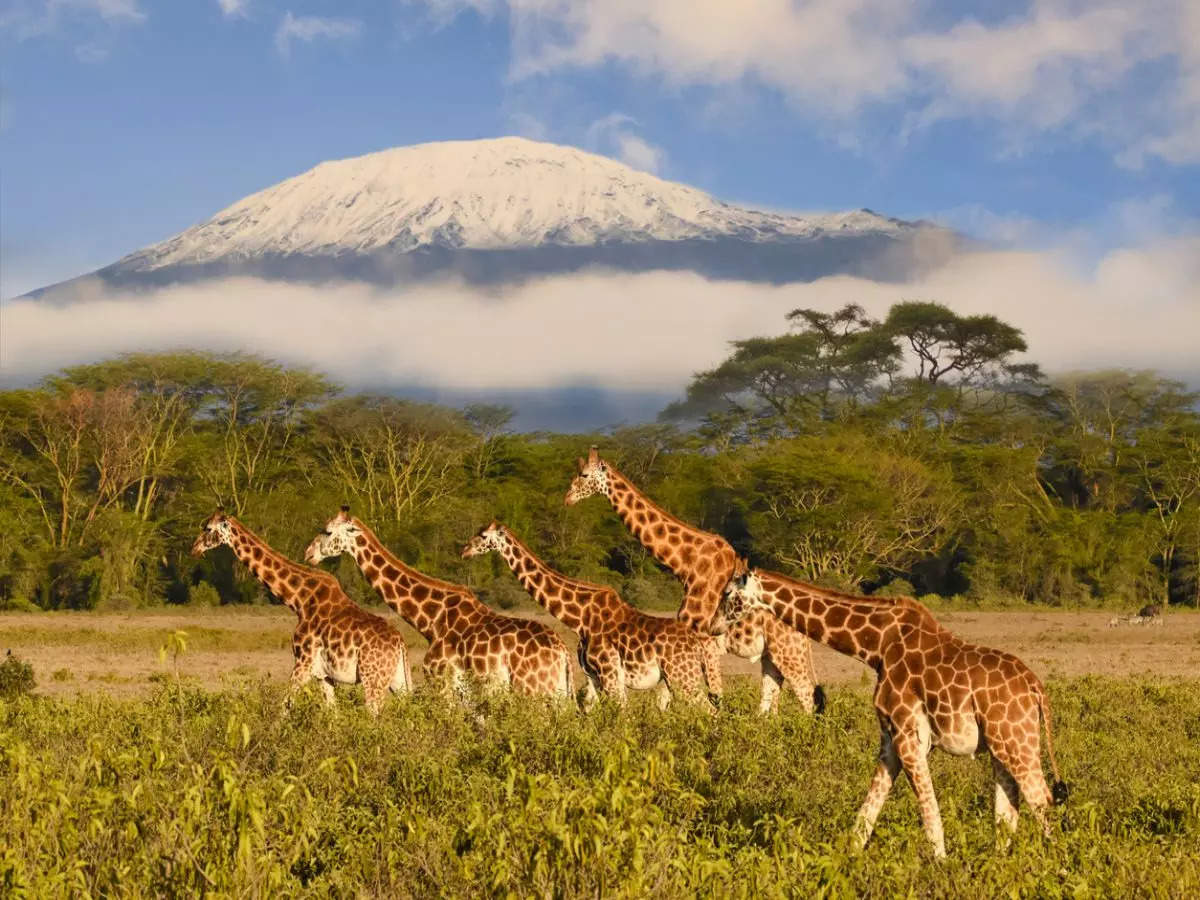 Every year, some 35000 climbers attempt to climb it each year. The mountain is also an important part of a national park and a UNESCO World Heritage site. Now, even Mount Everest has efficient Internet connection, power generators and smartphones that has made life easier for ardent climbers. They can share images and also make calls for help in case of emergency.