TikTokers keep making new words for themselves, and “slay” is among the top favorite terms used on the app. The video-sharing platform has a user base of one billion, which is expected to rise to 1.8 billion by the end of 2022.

With such a large audience, TikTok users are often introduced to new terms and phrases. Terms like Extra, Lit, Flex, POV, FYP, etc., have all emerged from the Chinese app.

Many of these words can have a number of meanings and are used in different situations. This article will discuss the means and use of the term “slay.”

When did the term “slay” originate?

The original and literal meaning of the term slay is “to kill someone violently.” However, social media has changed its meaning to something positive.

The use of the word in a flattering context began among minorities sometime between the 1970s and 1980s, especially in black and brown communities. It was later adopted by the queer community and became popular after getting featured in a 1991 documentary called Paris Is Burning. The film centered around drag queens living in New York, who used the term frequently in their daily lives.

Slay’s popularity skyrocketed after Beyonce used it in her 2016 single Formation. Now the word can be heard and read on social media everywhere.

What is the meaning of the word?

The word does not have one particular meaning and can be used in a different context. Here are some of the ways netizens can utilize the term:

2) Being impressed by someone as a whole: Some individuals like Beyonce, Rihanna, and Keanu Reeves are (in their fan’s words) “amazing” and they “slay” as individuals.

3) Defeat someone or prove someone wrong: A person has been said to have “slayed” someone when they defeated or proved them wrong.

The word can be used in all three of these contexts. Additionally, it can be used as a hashtags to get reach on their content. 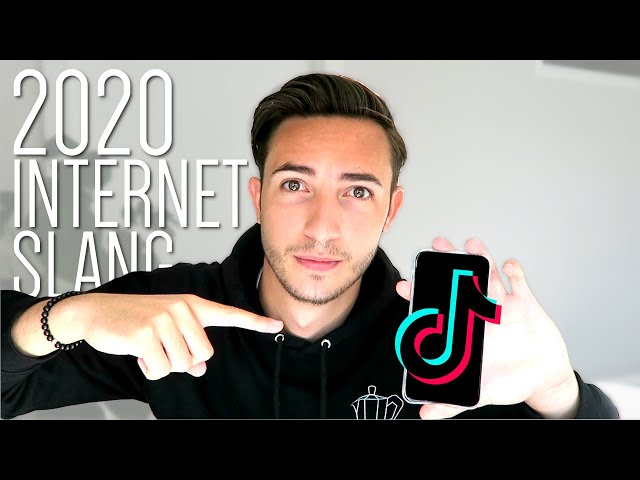 TikTok’s enormous userbase gives birth to countless terms that are specific to the platform. Here are some of the most used terms in the app.

1) FYP: FYP means “For You Page.” It is a section in the app that is specifically curated for each user. People can find new creators and interesting videos in this section.

2) Shadowban: Shadowban is the bane of all creators. The term is used when the algorithm in the app decides to ignore a person or account and stops content from them reaching a wider audience.

3) POV: POV means “Point Of View.” It is a content type on the app, where people enact their reactions to different situations.

4) IB: IB stands for “Inspired By.” People use the acronym to give credit to creators who originally came up with the idea featured in the video.

5) ALR: ALR is the short form for “alright.” It can be used in conversation, but creators usually use it as a hashtag to gain more views on their videos.