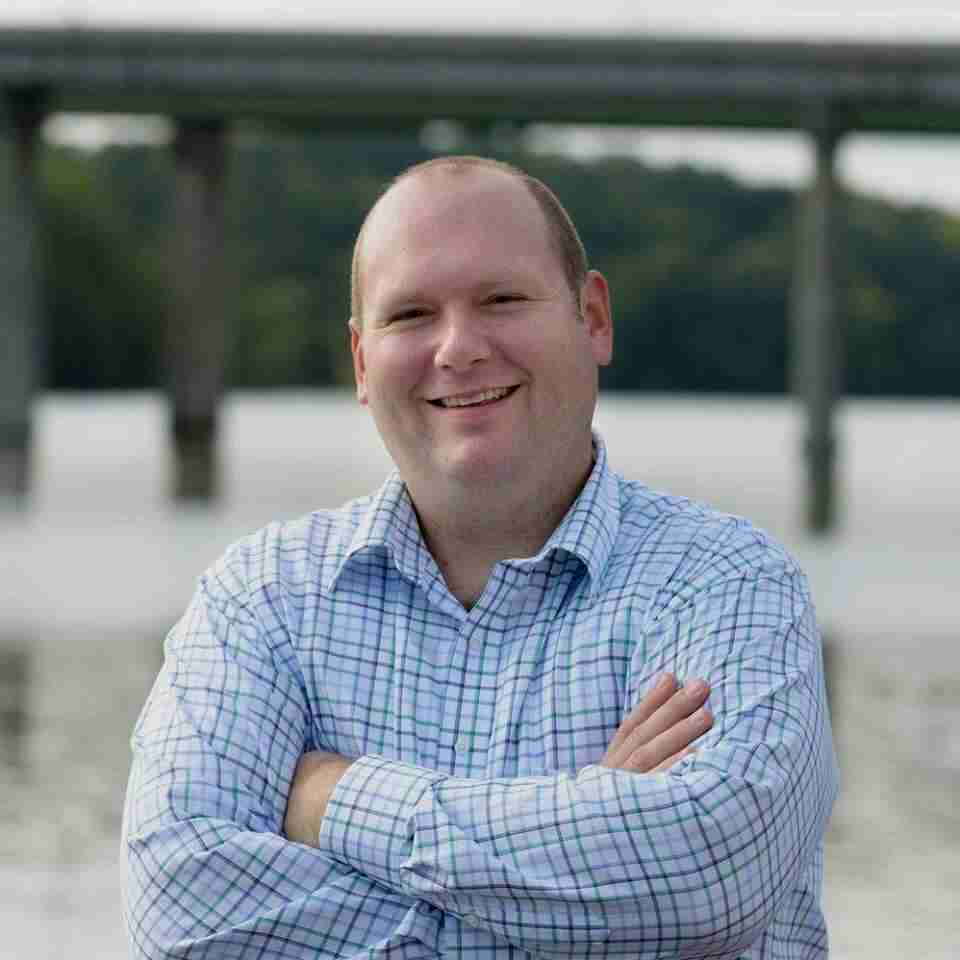 Senator Andrew Jones announced Monday it was indeed – “a great day for broadband internet expansion in Cherokee, Etowah and DeKalb counties,” adding “thanks to the broadband expansion program passed by the Alabama legislature it was announced that over $9 million will be invested in these three counties.

The funds will provide more than 4,000 new homes in Etowah, Cherokee and DeKalb,  with new access to broadband internet service. 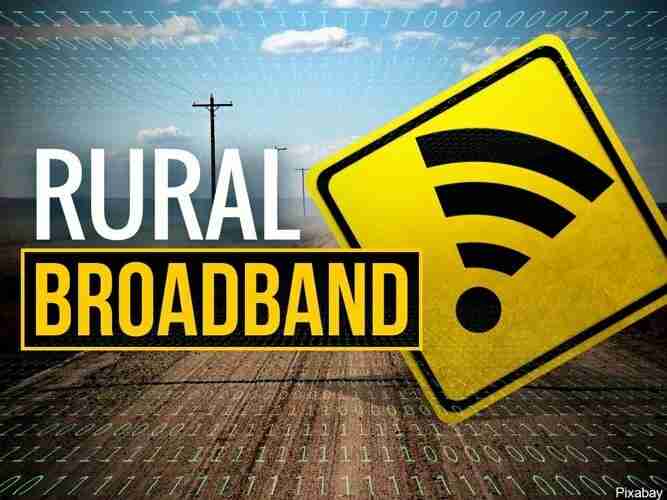 $1,328,563 to serve a total of 956 households in the Altoona and Walnut Grove areas, and parts of Blount County

We’ll have more on this story as details become available.