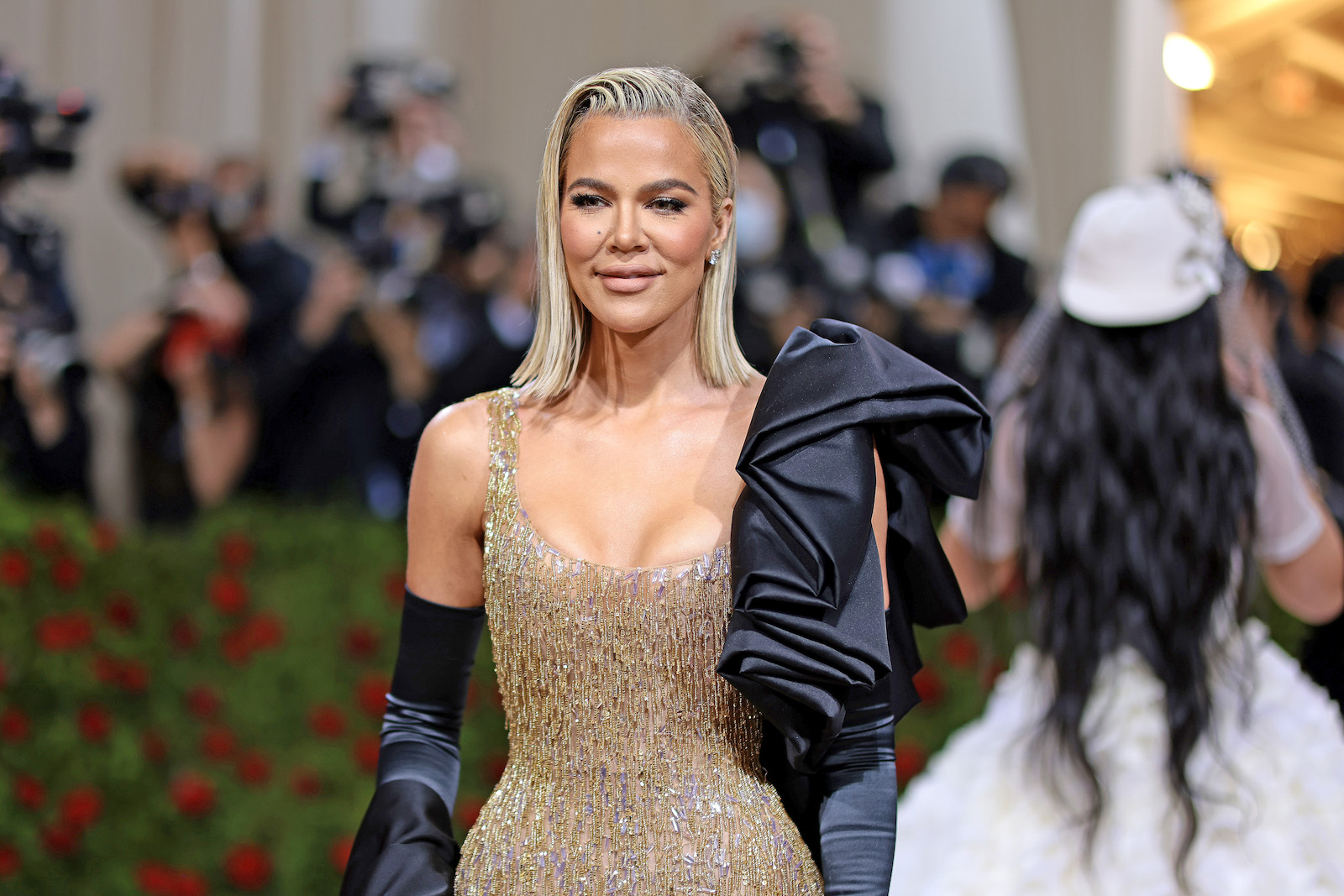 Photo by Dimitrios Kambouris/Getty Images for The Met Museum/Vogue

The ongoing Khloe Kardashian/Tristan Thompson saga continues with the no-longer-together couple welcoming their second child into the world and providing their daughter True with a baby brother. Of course, people have things to say about this.

For background, Kardashian and Thompson started dating around 2016 and had True about two years later. About two days before True arrived, Thompson was embroiled in a cheating scandal with several different women.

Kardashian and Thompson got back together around the Summer of 2020 and broke up again in June 0f 2021. He was then sued by Maralee Nichols, who said he was the father of her son. A paternity test proved that to be true and he publicly apologized. In July of 2022 Kardashian confirmed a child was on the way via surrogate. That child is now here.

Fans reacted about how one would expect. Some were congratulatory.

Others said what a lot of people were thinking. Why is she with a man who keeps cheating on her?

One user pointed out that Kris Jenner is extra busy with all the Kardashian news floating around right now.

Many of the reactions centered around the consensus that Thompson can’t seem to control his impulses around women.

Kardashian’s ex Lamar Odom reportedly had something to say as well.

Does anyone realize Thompson has a day job besides being Kardashian’s ex?

As for why she kept the pregnancy under wraps for so long, Kardashian said there was a reason, according to E! News.

“Khloe kept the pregnancy a secret to protect surrogate privacy and safety,” a source said, “and to protect her mental health from judgement from the public as a result of Tristan’s actions.”